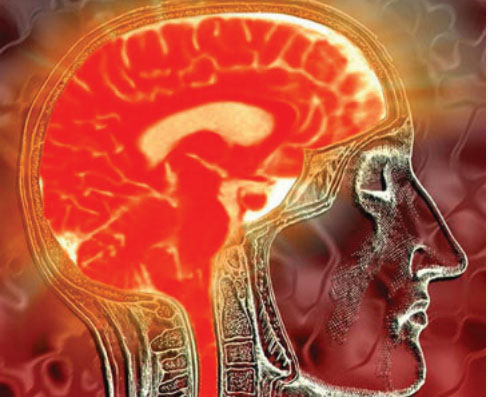 The thought of getting Alzheimer’s Disease is a scary one for most people as this disease is presently incurable. No one wants to lose control of their faculties and as a form of dementia Alzheimer’s affects approximately 60-80% of all dementia cases.

What is Alzheimer’s Disease?

Basically, Alzheimer’s Disease is caused when brain cell connections and the cells themselves degenerate and die slowly taking away memory and other important mental functions. Everyone has moments when they are forgetful, but in Alzheimer’s patients being forgetful interferes with everyday living. The patient becomes frail as the disease progresses leading to an earlier than normal death depending on the person’s age. While this disease is most often associated with the elderly, early-onset Alzheimer’s can develop in people who are in their 40s or 50s.

What are the Symptoms of Alzheimer’s?

The symptoms of Alzheimer’s Disease vary and can include problems such as memory loss and confusion, difficulties with communication and language, the inability to focus and pay attention, difficulties with reasoning and judgement, and trouble with visual perception. At the latest stages of the disease, a victim of the Alzheimer’s cannot function without the assistance of others as simple tasks such as eating becomes too difficult. On average, people with Alzheimer’s disease live for eight to ten years after the first symptoms.

No cure currently exists, but there are medications and management strategies available that may temporarily improve or delay symptoms. The first step to getting help for this disease is to seek a confirmed diagnosis. If you or a loved one has questions or concerns about Alzheimer disease you should consult Dr. Sarbjot Dulai, a local neurologist in VA at Neurology Associates.

Visit alz.org/brain for an interactive account of how Alzheimer’s Disease affects the brain and its functions.

Visit a Neurologist If You Suspect Dizzy Spells to Be Something More Seriou...
Scroll to top