According to research from the Parkinson’s Disease Foundation, more than a million Americans live with Parkinson’s disease, a progressive nervous system disorder that impacts movement. This staggering number only grows with each passing year as roughly 60,000 Americans are diagnosed with the condition every year.

Although Parkinson’s disease research has advanced through the years, researchers are still looking for a cure. However, there are a number of treatments available that can significantly slow down the progression of the condition. The key here is to detect Parkinson’s disease early since prompt treatment from an experienced neurologist in Leesburg, VA, such as Dr. Sarbjot Dulai, can have a positive impact on the success rate of treatment. 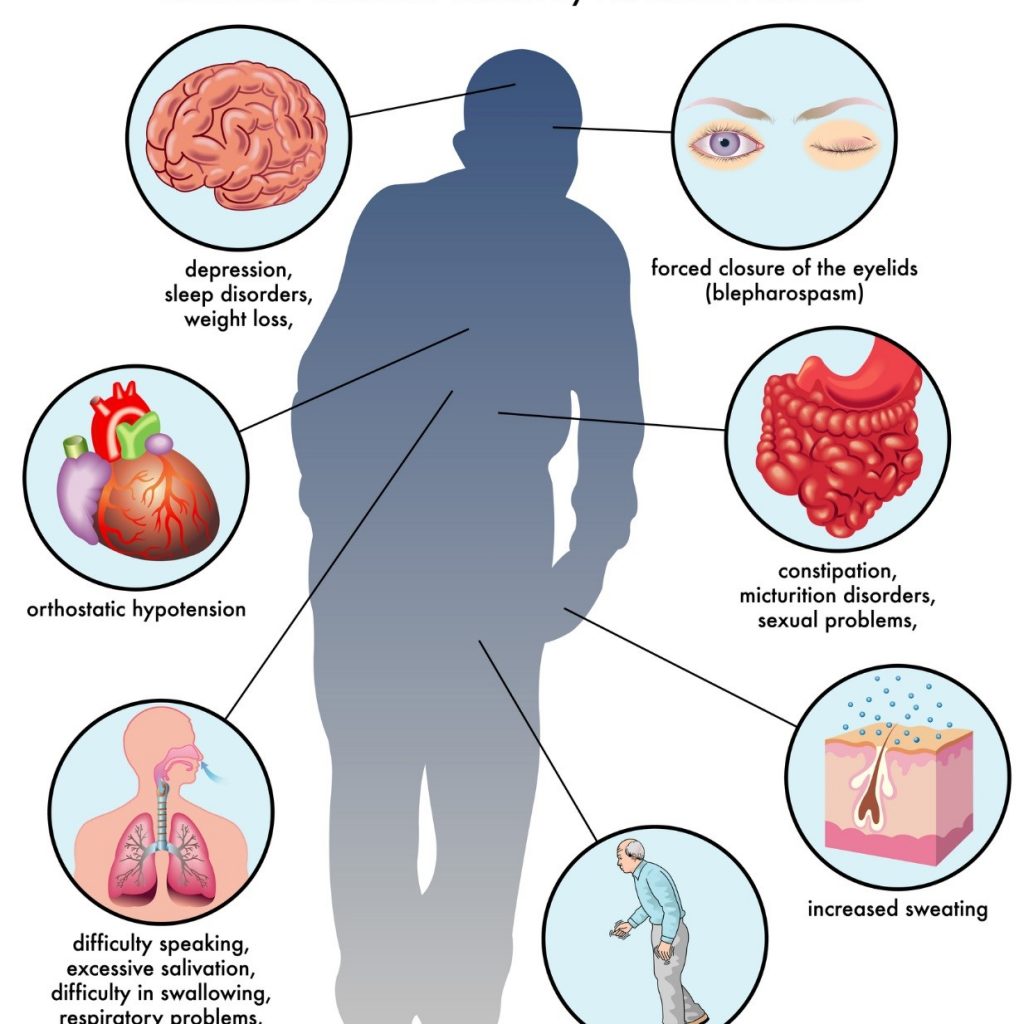 Parkinson’s disease symptoms may vary from person to person. Fortunately, there are a number of common symptoms present during the early stages of the condition. These are simple to spot if you know what to you should be looking for:

One of the defining symptoms of Parkinson’s disease is loss of control over the limbs. This often starts out with a subtle shaking of the hands and/or feet. These tremors usually occur when relaxed such as when you are seated or lying down in bed. Although tremors are certainly possible after an intense exercise session or after an injury, the absence of such causes may indicate the beginning of Parkinson’s.

Blinking is second nature to most people, which is why some people may not immediately notice they are having difficulty blinking. Don’t forget that Parkinson’s disease affects your nerves, so a decrease in your ability to perform involuntary functions like blinking are possibility. If people have been telling you that you don’t seem to be blinking as often as you should be, you may want to call your neurologist.

As your condition deteriorates, you may find it difficult to do long, swooping strokes when you write. This may cause you to write smaller. It’s also possible that you find that you are writing words that are bunched together without proper spacing in between words. A good way to test this would be to keep some kind of journal and write in it every day. This way, you can compare your handwriting over the course of several weeks and easily spot any changes.

Feet “Stuck to the Floor”

One of the signs that many people easily notice is that their feet feel “stuck to the floor”. Stiff legs and feet are another common early warning sign of Parkinson’s disease. General stiffness from overworked muscles will usually go away as you continue to move. However, stiffness that lingers for weeks or gets worse may be a cause for concern.

Alzheimer’s Disease Symptoms: When to Consult a Neurologist
Scroll to top