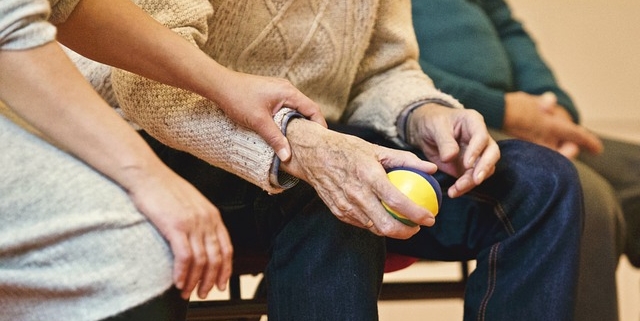 According to the American Parkinson’s Disease Association, more than a million Americans live with Parkinson’s disease, a progressive nervous system disorder that impacts movement.

With no known cure yet, research in this field is on-going and always changing. There are also new complementary and supportive therapies being introduced to help the quality of life of those impacted by Parkinson’s disease.

Even with new research and several available treatments to help slow down progression on the disease, the key is to detect Parkinson’s disease early. Leesburg neurologist, Dr. Sarbjot Dulai, can help detect, diagnose, and design an effective treatment plan for someone suffering from Parkinson’s disease.

What is Parkinson’s Disease?

Parkinson’s disease is a movement disorder of the nervous system that worsens over time. As nerve cells (neurons) in parts of the brain weaken or are damaged, or die, people may start to notice problems with movement, tremor, stiffness in the limbs or the trunk of the body, as well as impaired balance. As these symptoms become more and more obvious, people may have difficulty walking, talking, or completing other tasks. Not everyone with one or more of the above symptoms has Parkinson’s, as these symptoms can sometimes appear in other diseases as well. Parkinson’s disease symptoms vary from person to person. No cure for Parkinson’s exists today, but new research is ongoing and medications, as well as surgery can often provide substantial improvement in patients motor symptoms. Prompt and early detection of Parkinson’s disease from an experienced neurologist in Leesburg, Virginia, Dr. Sarbjot Dulai can have a positive impact on the success rate of treatment.

What are the symptoms of Parkinson’s Disease?

There are 4 primary symptoms of Parkinson’s to look for:

1. Tremor. Tremor (shaking) often begins in the hand, although sometimes a foot or the jaw is affected first. The tremor associated with Parkinson’s has a rhythmic back-and-forth motion that may involve the thumb and forefinger and appear almost as a pill being rolled. It is obvious when the hand is at rest or when a person is under stress. This tremor usually disappears during sleep or improves with a purposeful or intended movement.

2. Rigidity. Rigidity (also known as muscle stiffness), or a resistance to movement, affects most people with Parkinson’s. The muscles remain constantly tense and contracted so that the person aches or feels stiff. The rigidity becomes obvious when another person tries to move the appendage that is stiff.  It will move only in ratchet-like or short, jerky movements.

3. Bradykinesia. Slowing of the spontaneous and automatic movement which makes simple tasks frustrating. The person cannot rapidly perform routine movements. Activities once performed quickly and easily—such as washing or dressing—may take much longer. There is also often a decrease in facial expressions.

4. Postural instability. Impaired balance and changes in posture can increase the risk of falls.

Many other problems can accompany Parkinson’s disease, some of which can be treated with medication or different types of therapy. The rate of progression and the symptoms differ among individuals.

The precise cause of Parkinson’s is still unknown, although some cases have shown to be hereditary and can be traced to specific genetic mutations. Most cases are sporadic—that is the disease does not typically occur multiple times within a family. There is a theory, however, that Parkinson’s results from a combination of genetics and exposure to one or more unknown environmental factors that then trigger the disease.

Parkinson’s disease occurs when nerve cells, or neurons, in the brain die or become impaired. Although many areas of the brain are affected, the most common symptoms result from the loss of neurons in an area near the base of the brain called the substantia nigra. Normally, the neurons in this area produce dopamine which is the chemical messenger responsible for transmitting signals between the substantia nigra and the next relay station of the brain, the corpus striatum. If these stations are all working correctly with each other, the chemical messenger, dopamine, transmits its signals to produce smooth purposeful movement. However, the loss of dopamine results in abnormal nerve firing patterns within the brain that causes impaired movement.

How is Parkinson’s treated?

At present, there is no cure for Parkinson’s disease. However, there are 3 main categories of treatment to help provide better quality of life as well as improvement in the motor symptoms of the disease.

Medications for Parkinson’s fall into 3 categories:

There is a wide variety of complementary and supportive therapies to be used for Parkinson’s disease, these include:

What research is being done?

The National Institute of Neurological Disorders and Stroke (NINDS) which is a component of the National Institutes of Health (NIH) is currently involved in many aspects of research and clinical trials to help find new ways to detect, treat, or prevent Parkinson’s disease. Current research includes:

With this research there is hope for individuals suffering from Parkinson’s disease now and in the future.

Schedule an appointment with your neurologist today!

Schedule an appointment with Dulles neurology specialist, Dr. Sarbjot Dulai. He can give you a more in-depth take on Parkinson’s disease and answer any questions you may have about the condition. Call Neurology Associates today at (703) 726-6393 to schedule a consultation with Dr. Dulai. 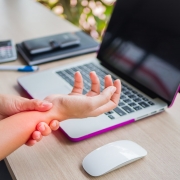 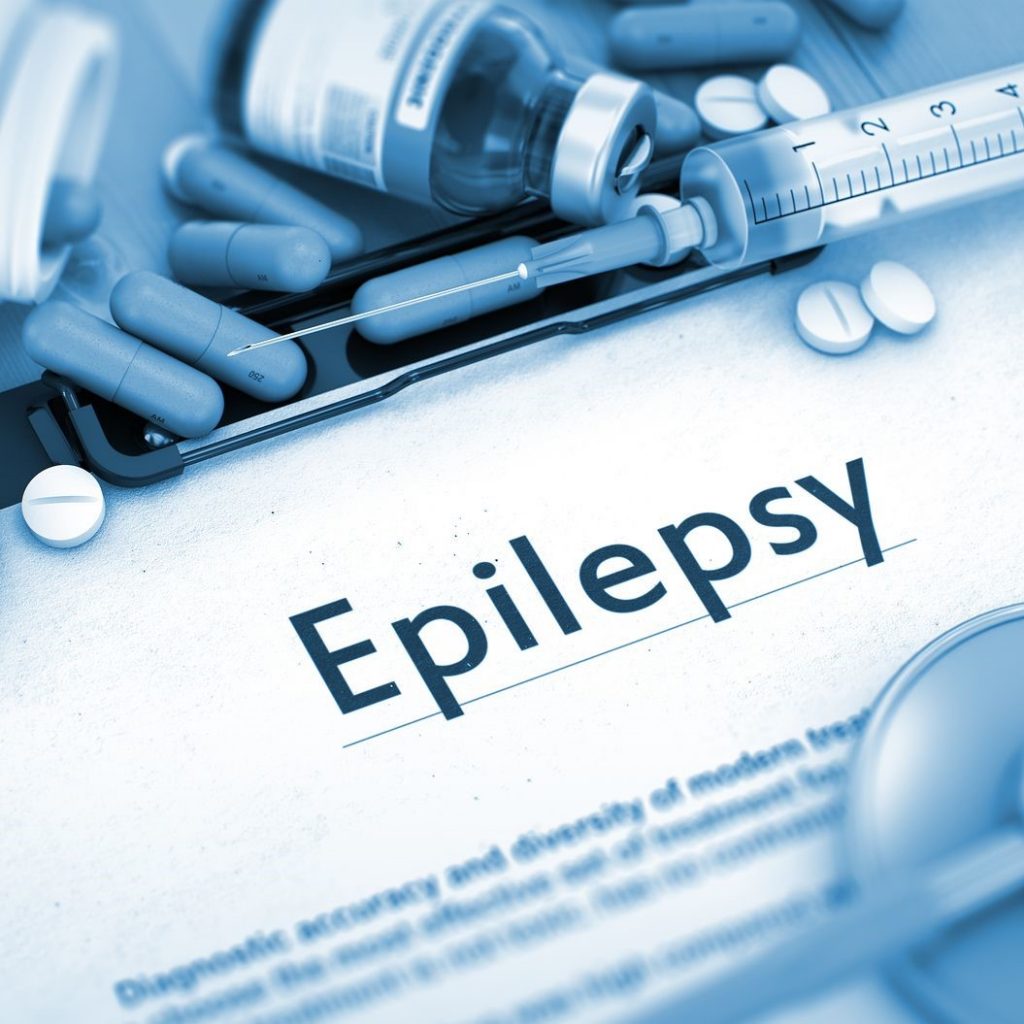 Learn the Truth About Epilepsy from Your Neurologist in Leesburg, VA 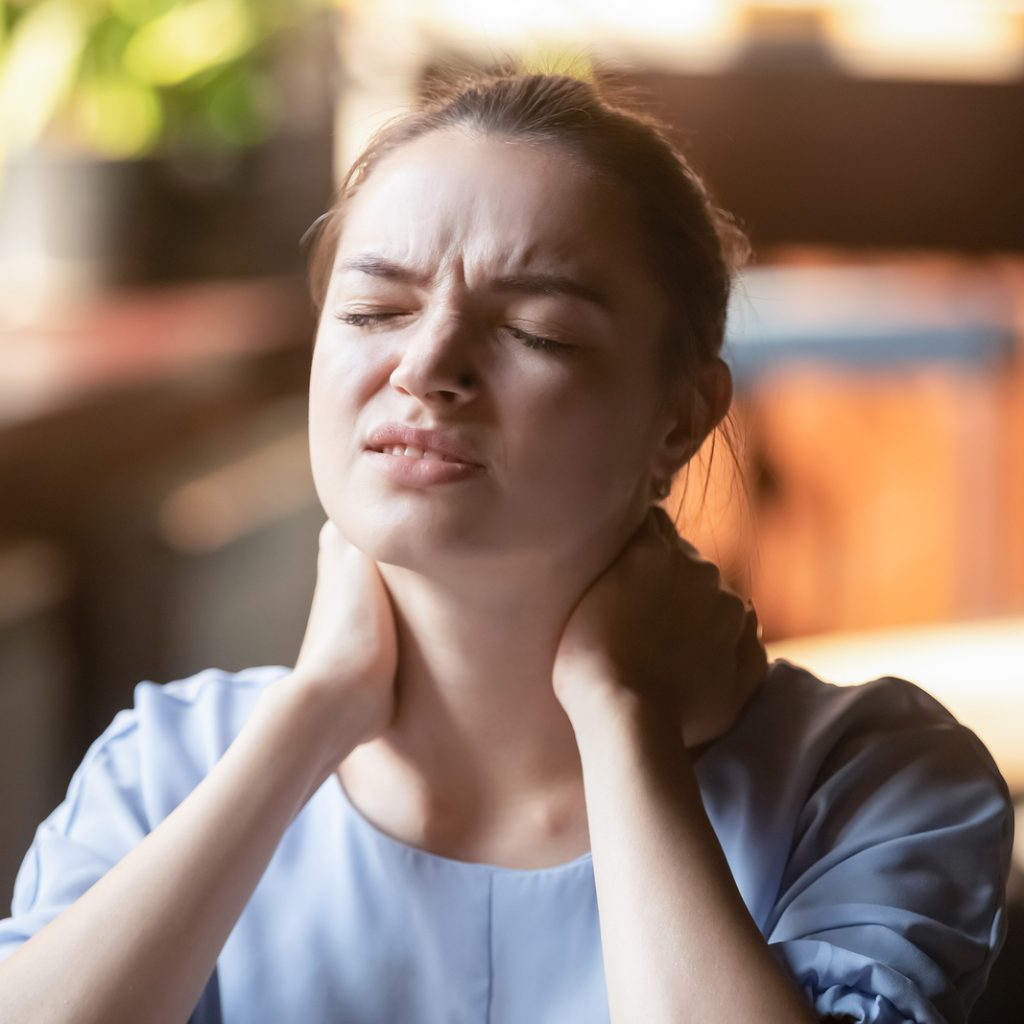 Dissecting Dystonia: A Comprehensive Guide by Your Dulles Neurology Expert 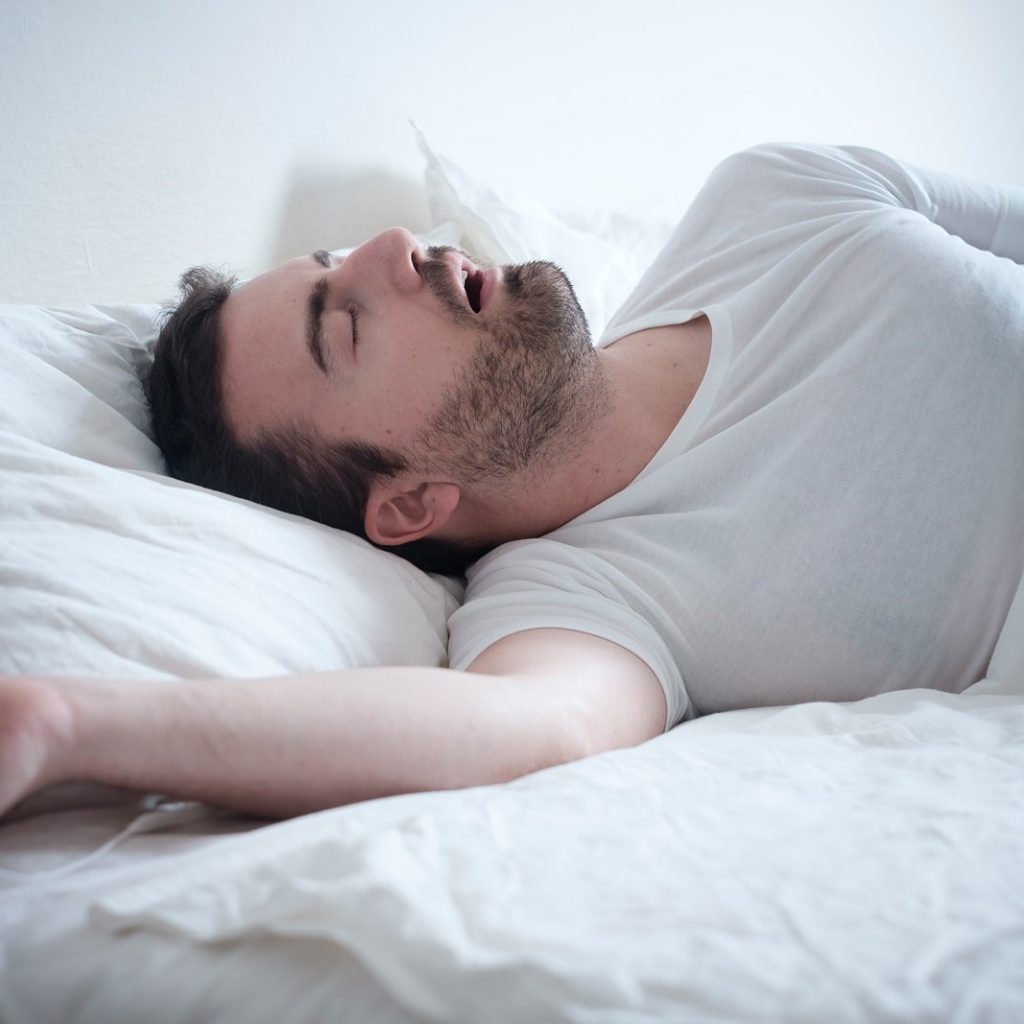 Why You Should Call a Neurologist in Leesburg, VA If You Start Feeling Tremors 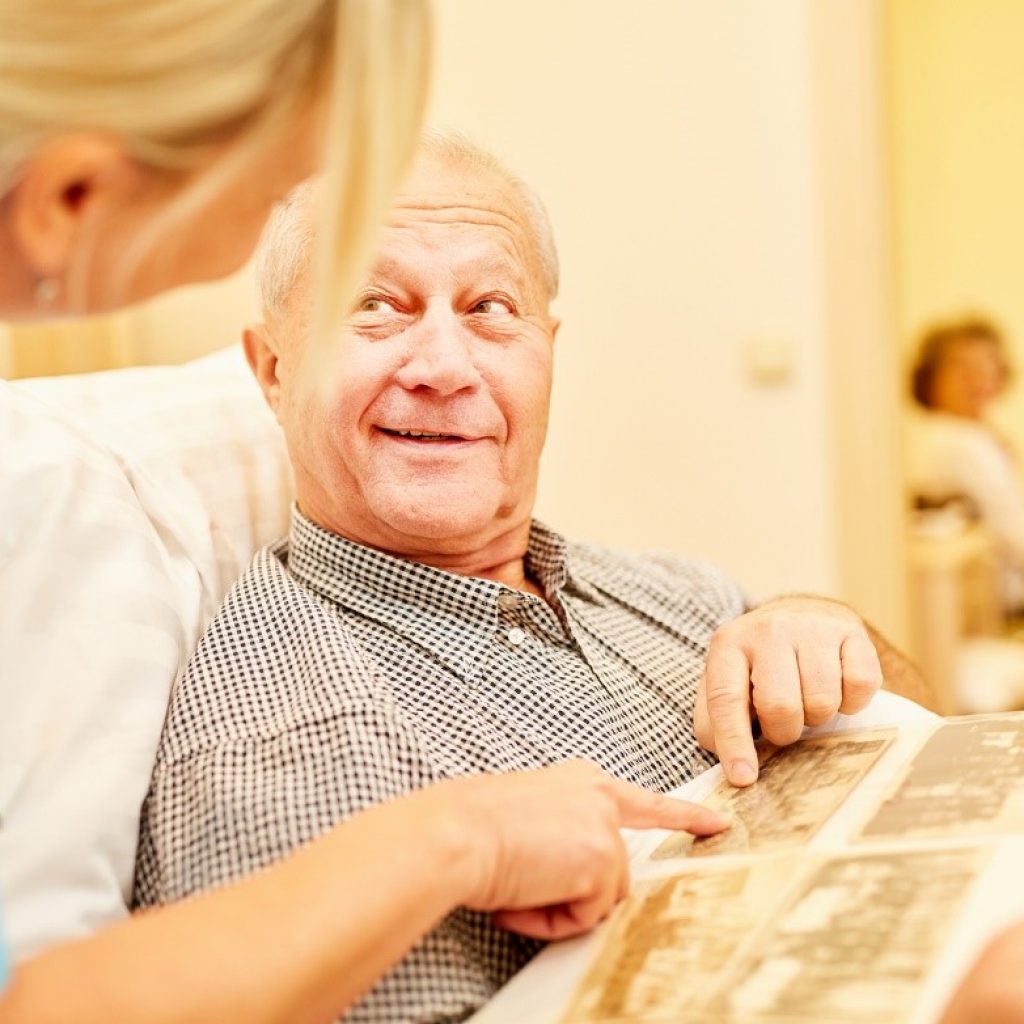 A Comprehensive Guide to Frontotemporal Dementia by Your Dulles Neurology Expert

How Neurologists in Leesburg Can Help You With Migraines